Repent And Believe The Gospel, The Message Hasn’t Changed

By: gracecommunitychurch
In: Lectures
Tagged: repent
With: 0 Comments 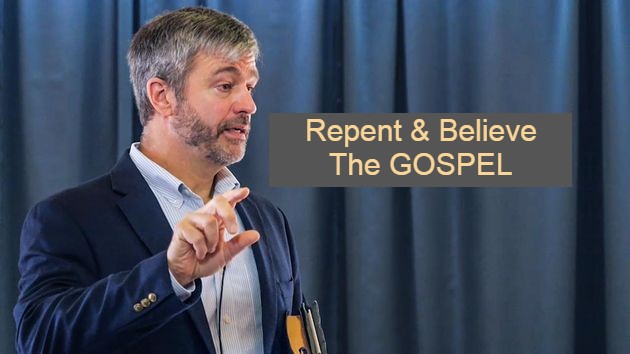 John the baptist in his days preached about repentance from dead works and wasn’t shy about calling his contemporaries to take the message God was speaking through him seriously. As a result, he was thrown into jail and eventually decapitated. It was told of John the baptist,

The beginning of the gospel of Jesus Christ, the Son of God.[a]

2 As it is written in Isaiah the prophet,[b]

“Behold, I send my messenger before your face,
who will prepare your way,
3 the voice of one crying in the wilderness:
‘Prepare[c] the way of the Lord,
make his paths straight,’”

Jesus also preached the same message of repentance from dead works to faith towards the Living God and was also crucified for it. In Mark 1:14-15, we read the following,

14 Now after John was arrested, Jesus came into Galilee, proclaiming the gospel of God, 15 and saying, “The time is fulfilled, and the kingdom of God is at hand; repent and believe in the gospel.”

The mandate is still the same in our day and we must not be fearful but rather proclaim the Truth of the Gospel with boldness. In the video below, Paul Washer will be talking about the importance of staying true to our loyalty to the message of the Gospel, no matter the cost.

2020-06-03
Previous Post: Pentecost Sunday: Prophetic, Incarnational, Missional, Multicultural, Powerful, and Life-giving
Next Post: Does The Truth As Defined In ” Holy Scripture” Undergird Every Aspect Of Your Life?

END_OF_DOCUMENT_TOKEN_TO_BE_REPLACED 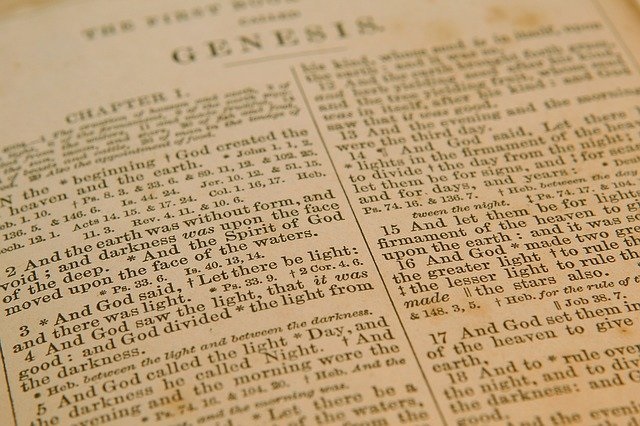