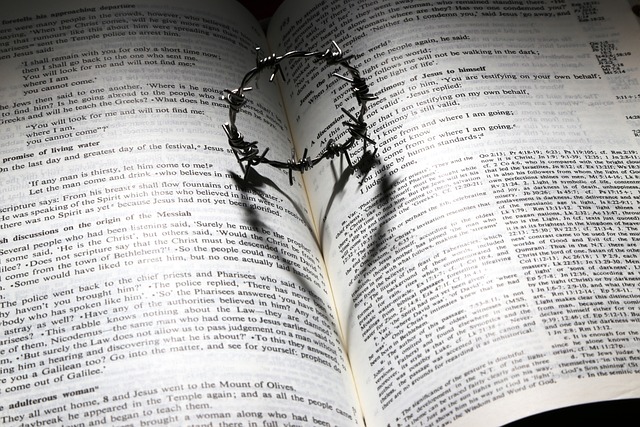 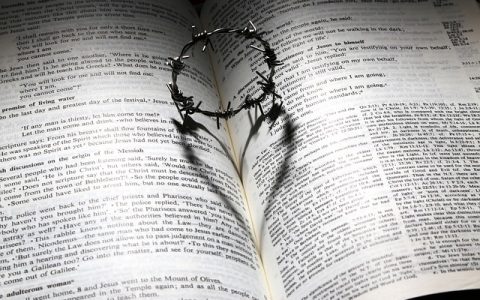 Reverend Julio will be focusing on the parable of the lost son recorded in Luke 15 today. This particular parable is chosen because it is the most descriptive out of the three when it comes to depicting the  love of God. As we all know, the wrath of God is a reality that causes men to tremble at the realization of its true nature. However, it seldom compels men to seek after salvation. A prime example of this would be Pharaoh in Egypt. On the other hand, the irresistible love of God is at the root of regeneration. It is the only reason why men of callous hearts can be won over and overcome. A perfect example of this would be Jacob. Reverend Julio will be focusing on how God’s love is more powerful than anything else in this world.

Understanding The Parable Of The lost Son

The Parable of the Prodigal Son

11 And he said, “There was a man who had two sons. 12 And the younger of them said to his father, ‘Father, give me the share of property that is coming to me.’ And he divided his property between them. 13 Not many days later, the younger son gathered all he had and took a journey into a far country, and there he squandered his property in reckless living. 14 And when he had spent everything, a severe famine arose in that country, and he began to be in need. 15 So he went and hired himself out to[b] one of the citizens of that country, who sent him into his fields to feed pigs. 16 And he was longing to be fed with the pods that the pigs ate, and no one gave him anything.